The group became very successful in the mid-seventies due to an ever-increasing group of very dedicated volunteers and donations and funding from CHOP (the Children’s Hospital of Philadelphia), the University, and SAC (the Student Activities Council). Penn Recycling recycled up to 50 tons per semester, and made a large enough profit to donate hundreds of dollars to local chapters of environmental organizations. 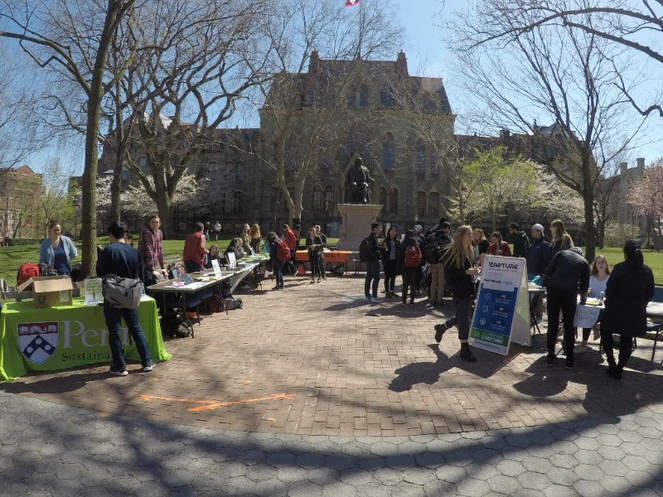 PEG has evolved into an active and prominent student group on campus, the largest and most broad environmental-interest group at Penn. We currently choose one project to focus on within the Penn community each semester. We also hold a number of social and one-time-service events, and collaborate with other student groups on relevant issues. We pride ourselves in being a group where absolutely everyone can get involved, in whatever way they’d like to. 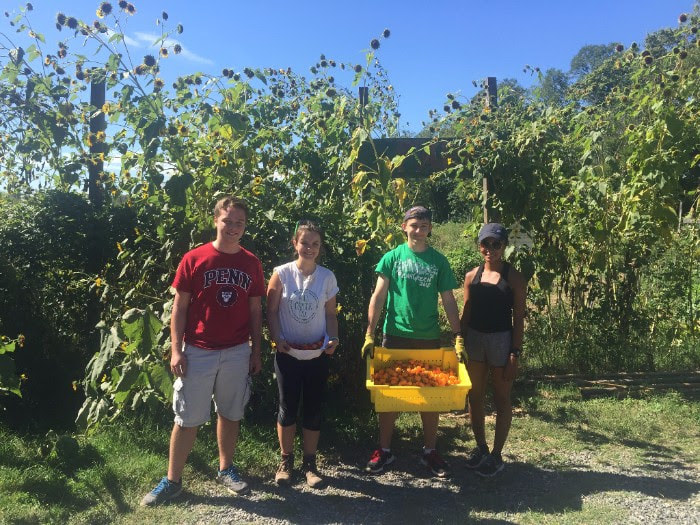